How did the three legs symbol become so associated with the Isle of Man? what are its origins? and what does it mean?

The famous Three Legs of Man appear to have been adopted in the Thirteenth Century as the royal coat of arms for three kings of the Isle of Man whose realm at the time also included the Hebrides in the Western Isles of Scotland.

The emblem was retained when control of the Island passed permanently to the English Crown. One of the earliest remaining depictions of the emblem is on the Manx Sword of State thought to have been made in 1300A.D. The Three Legs symbol also appeared on Manx coins from the 17th?Century.

It is not known for sure why the emblem was adopted by the 13th?Century kings but it may just have been that it was striking and distinctive.

The history of the Three Legs goes as far back as pagan times and was originally a symbol of the sun and of power and life.

It has also been suggested that the Manx Three legs symbol may have been an adaptation of the ?triskele? which appeared on coins of the 10th?Century Norse King Analaf Cuaran whose dominion included Dublin and the Isle of Man.

Folk tales suggest a link with Manannan, the Celtic Sea God but there is no early evidence of this.

All the early examples of the Manx ?Legs? show them running clockwise towards the sun.

The Three Legs Motto has been associated with the symbol since about 1300 A.D. ?Quocunque Jeceris Stabit? ?literally translates to ?Whithersoever you throw it, it will stand.?

* By default our hard plastic cases come with a black border, however, we can provide them in different colours if required. Please leave a comment in your order notes if you would like a different coloured edge.

There are no reviews yet.

Only logged in customers who have purchased this product may leave a review.

We try with all our might to process all orders the very same day. Typically this is in the evening and the process of printing your case will begin the next morning. Most items should take no more than 5 working days to arrive, although we do everything we can to get them to you much sooner.

We use Royal Mail for all UK and most international orders as we find them extremely reliable. Your phone case will be perfectly protected in either a small cardboard box or a padded envelope. Both are considered a large letter and will fit through all standard size letterboxes. 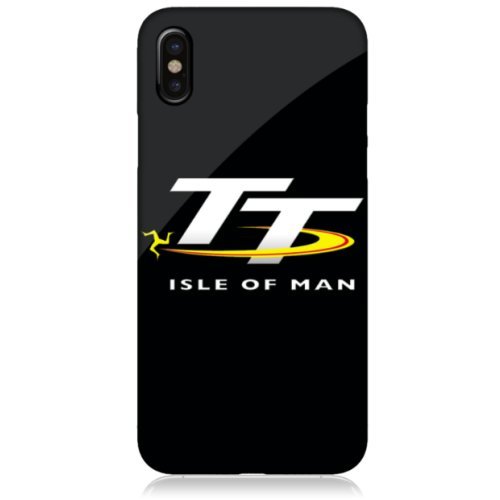 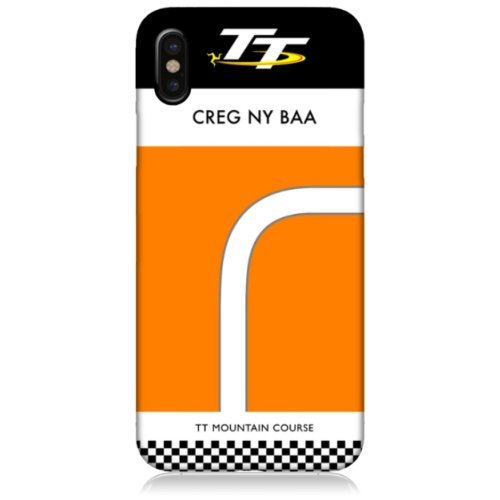 Hicky at the Creg 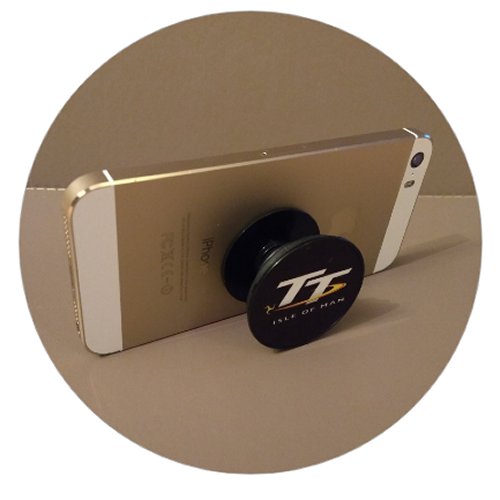 Bruce at the Creg Pop Socket 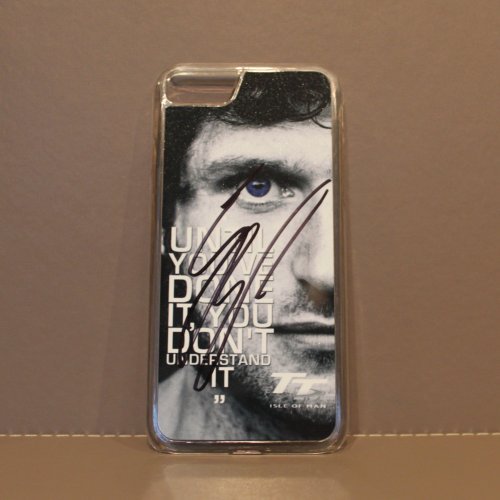 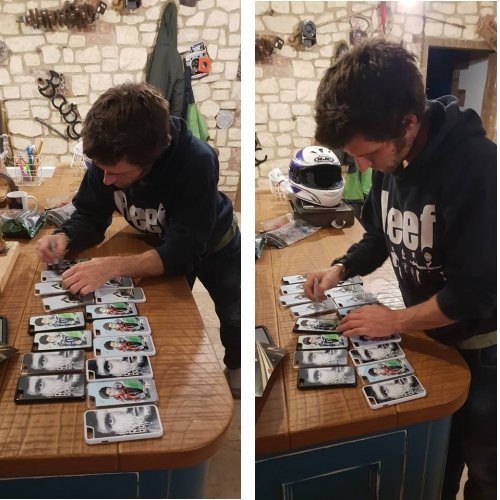 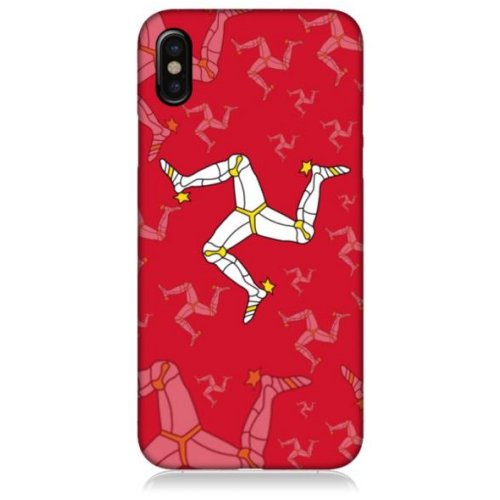